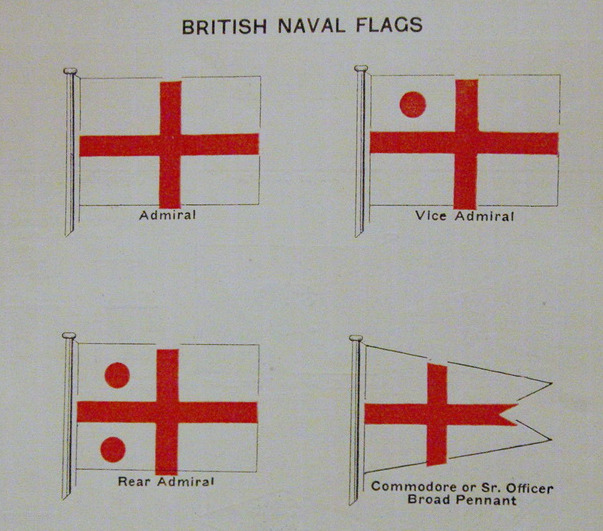 The “Navy List” published quarterly by the British Admiralty provided the dates of rank and seniority of naval officers. Using the last list published prior to the Battle of Jutland (April 1916) gives the relative seniority of the unit commanders at the battle.

The data listed by unit:

The data sorted by seniority:

The six divisions of the battlefleet in their cruising formation prior to deployment, showing the locations of the flag officers: